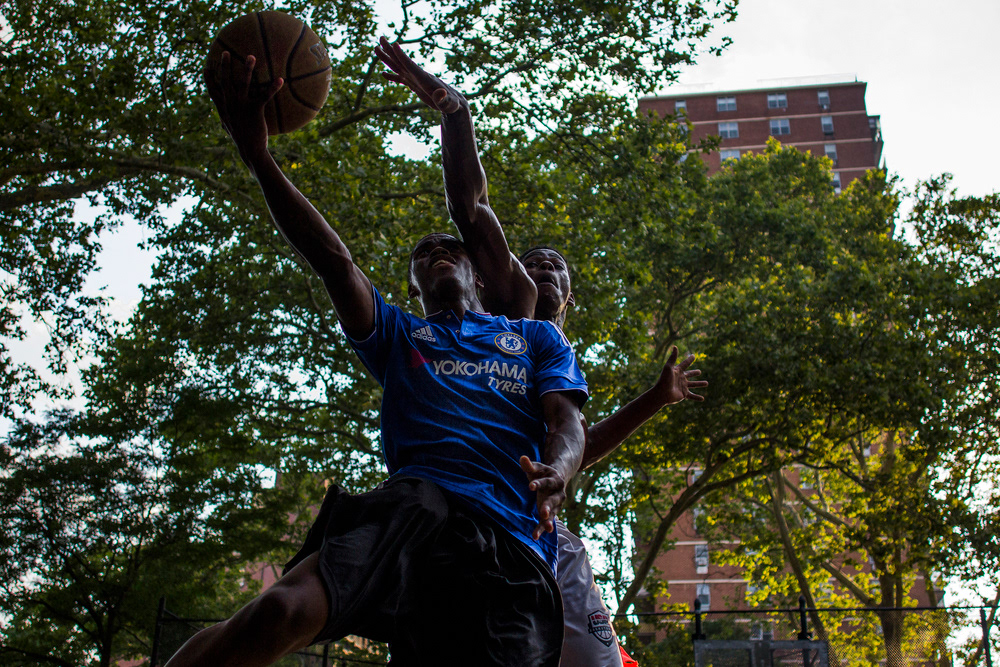 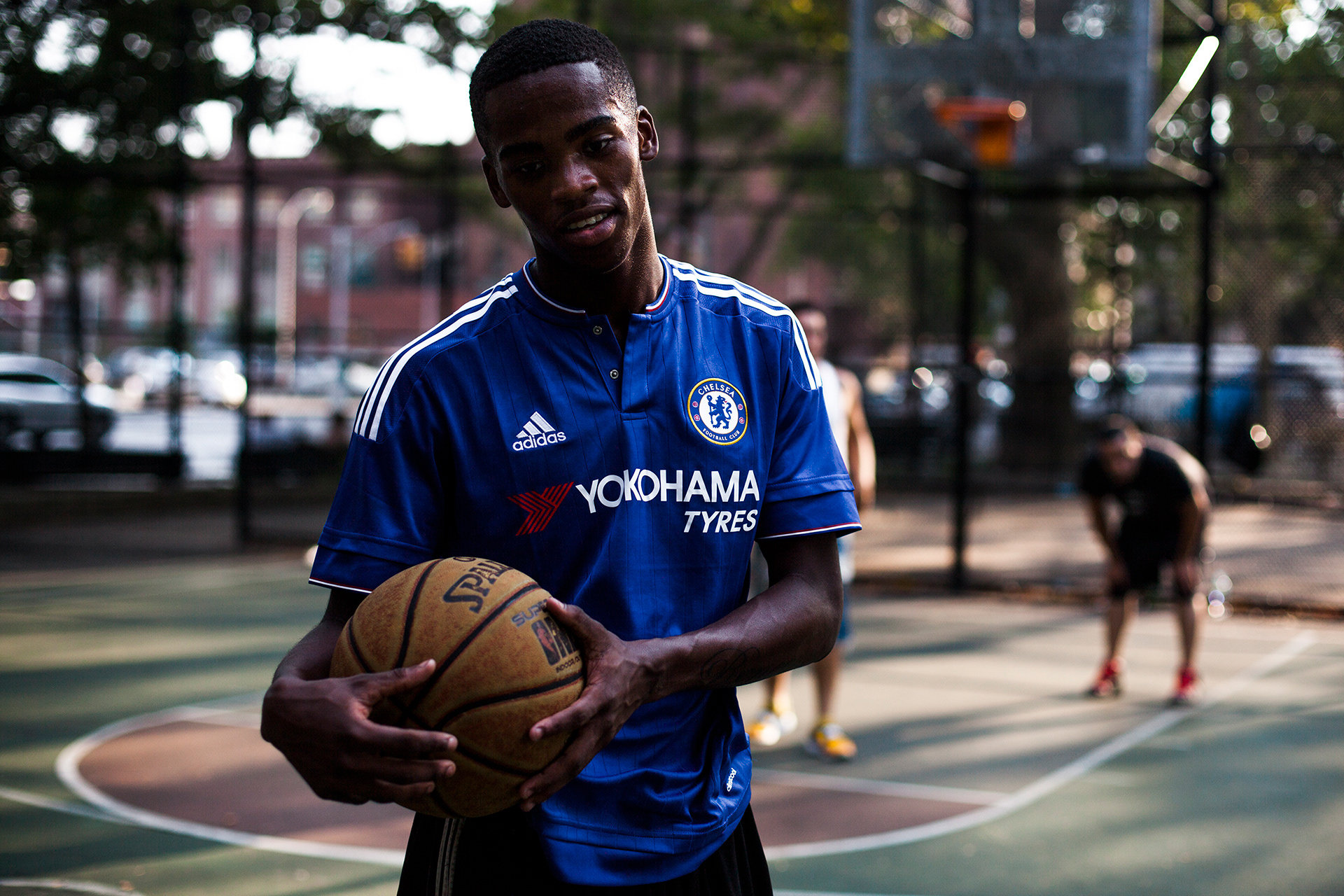 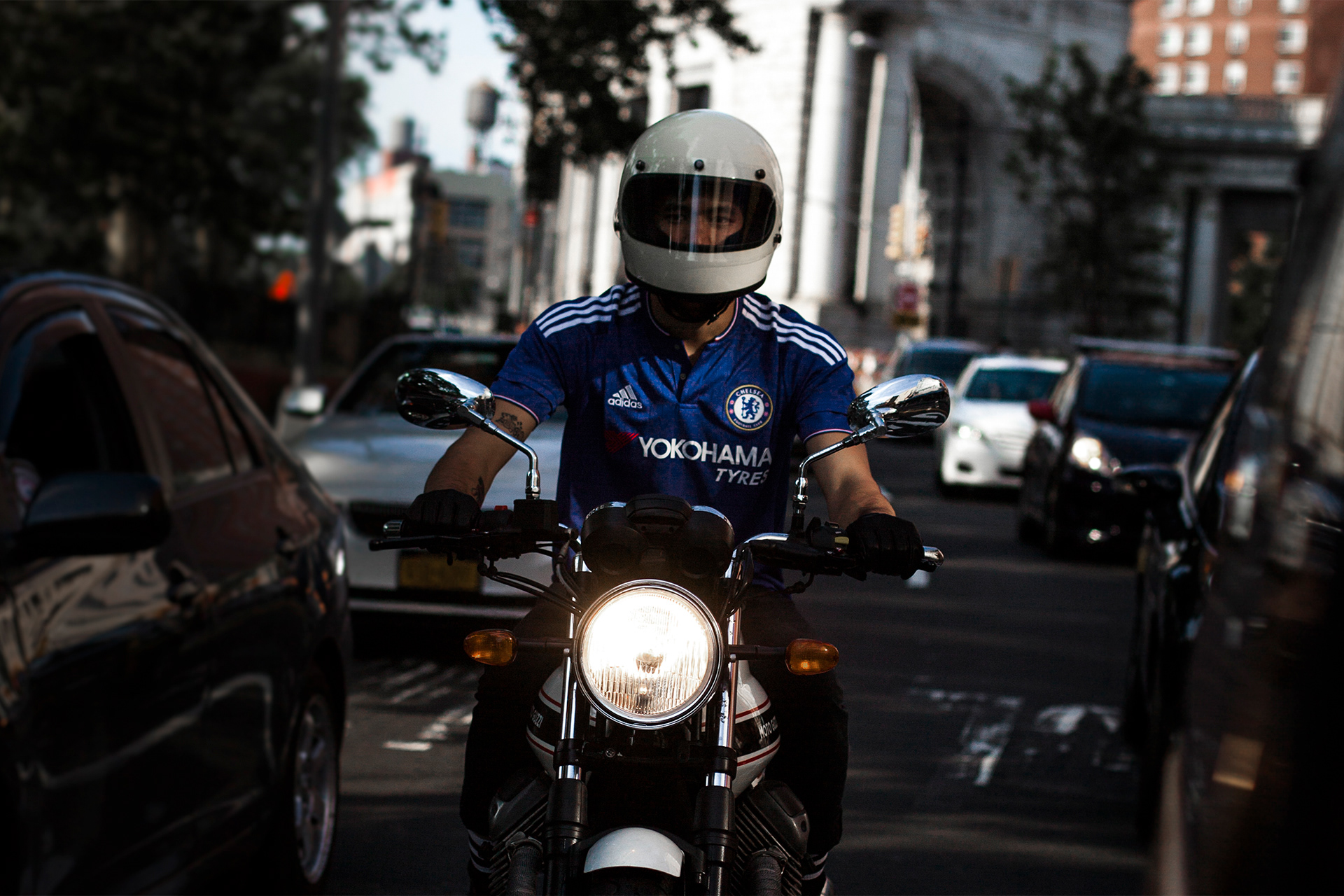 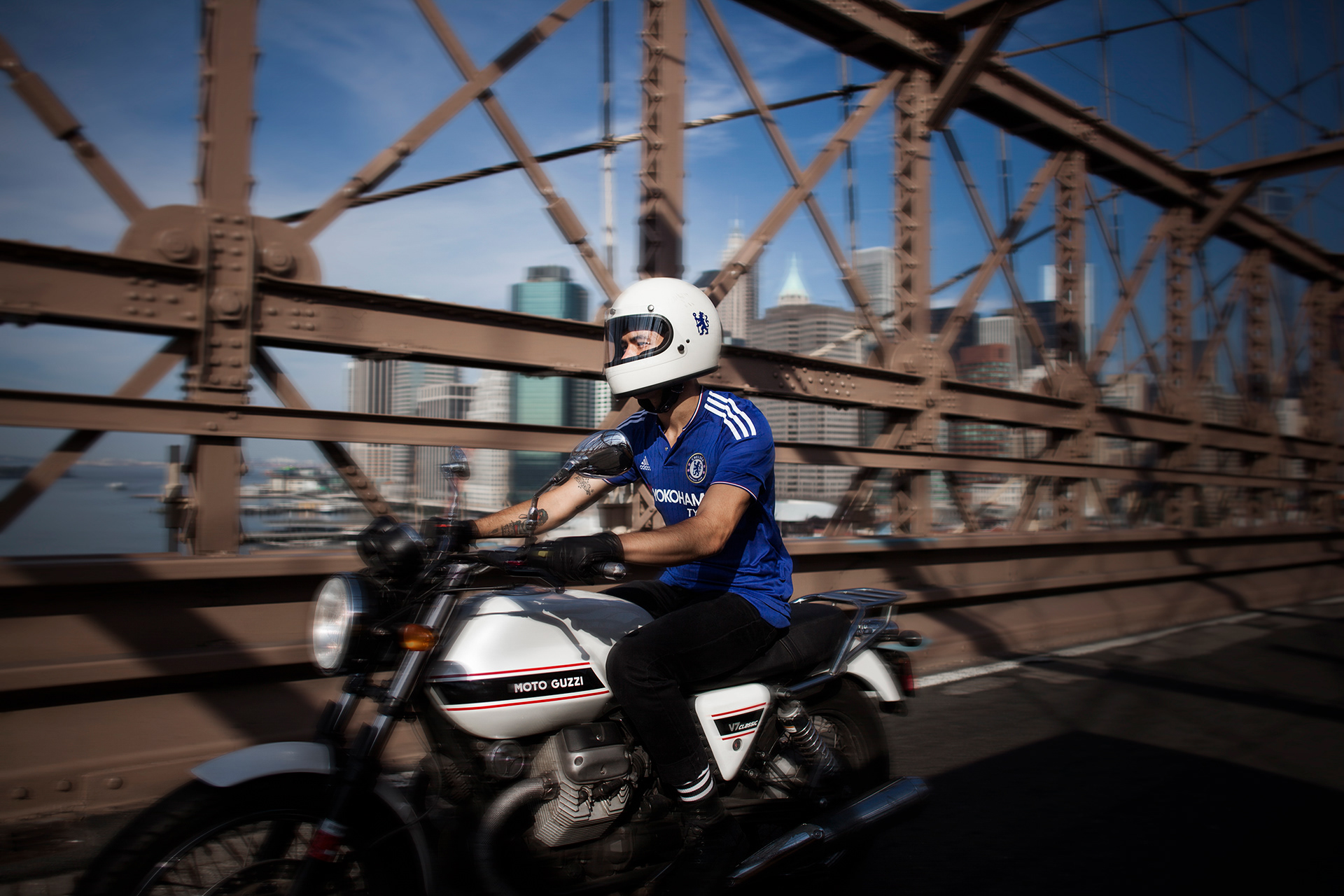 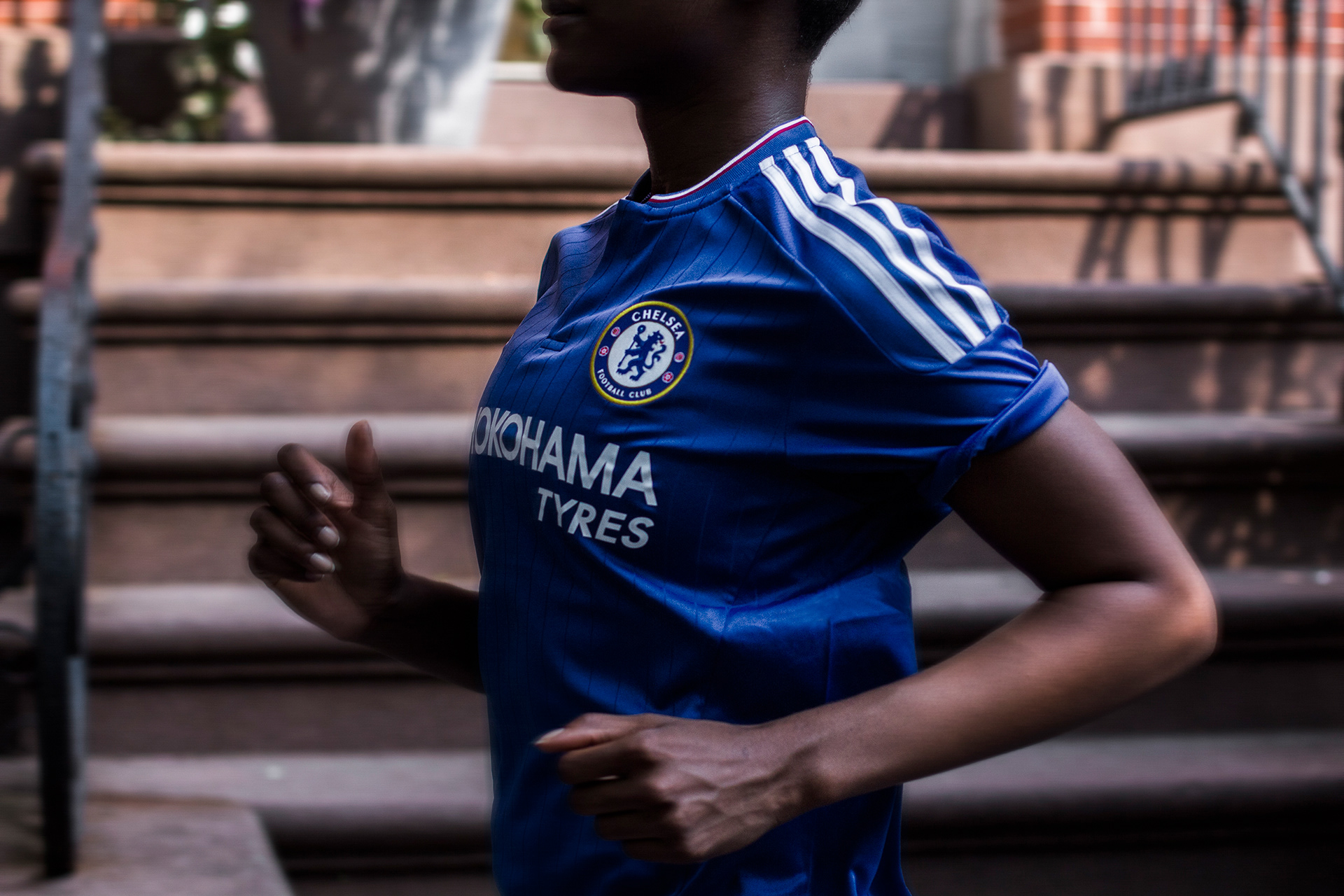 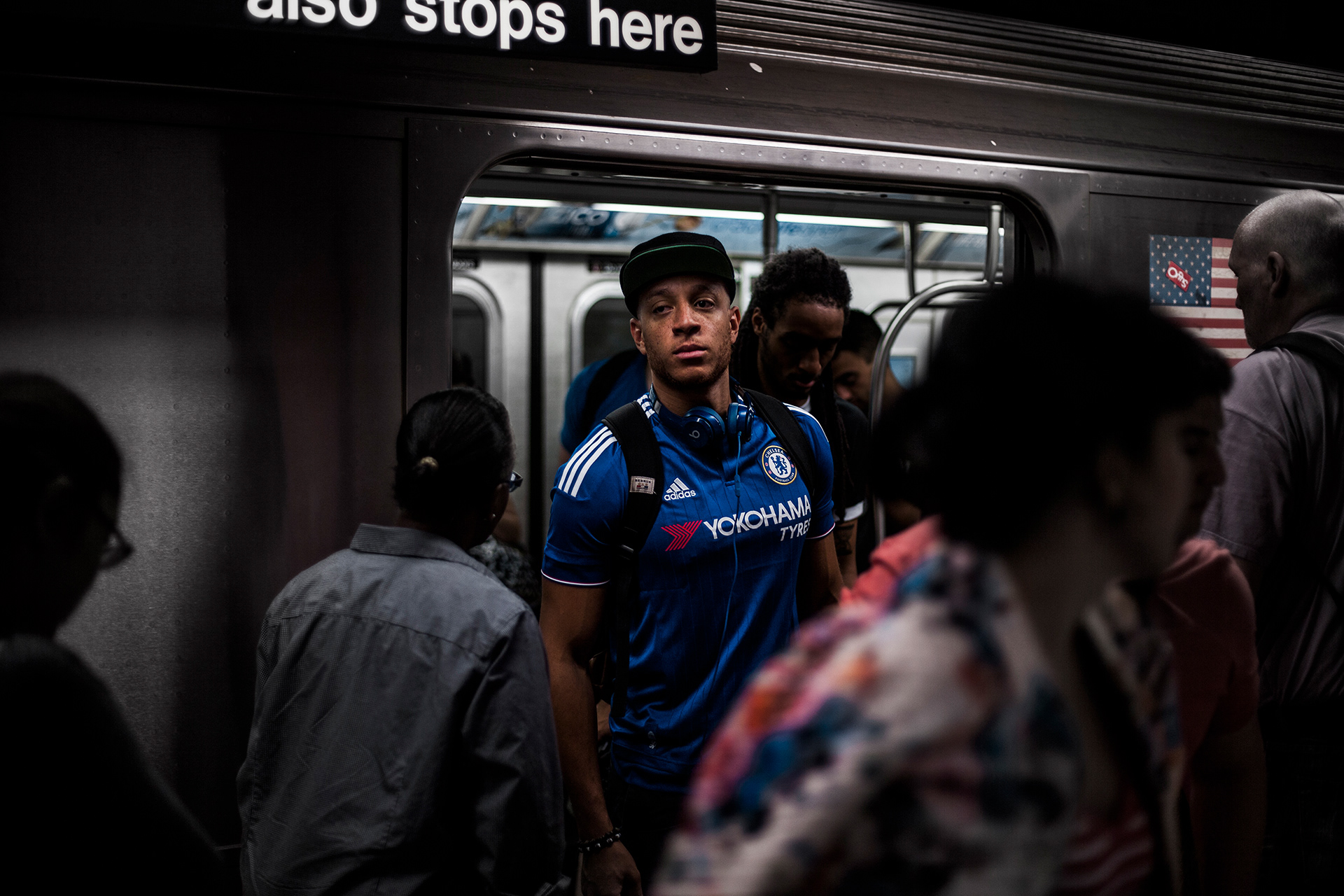 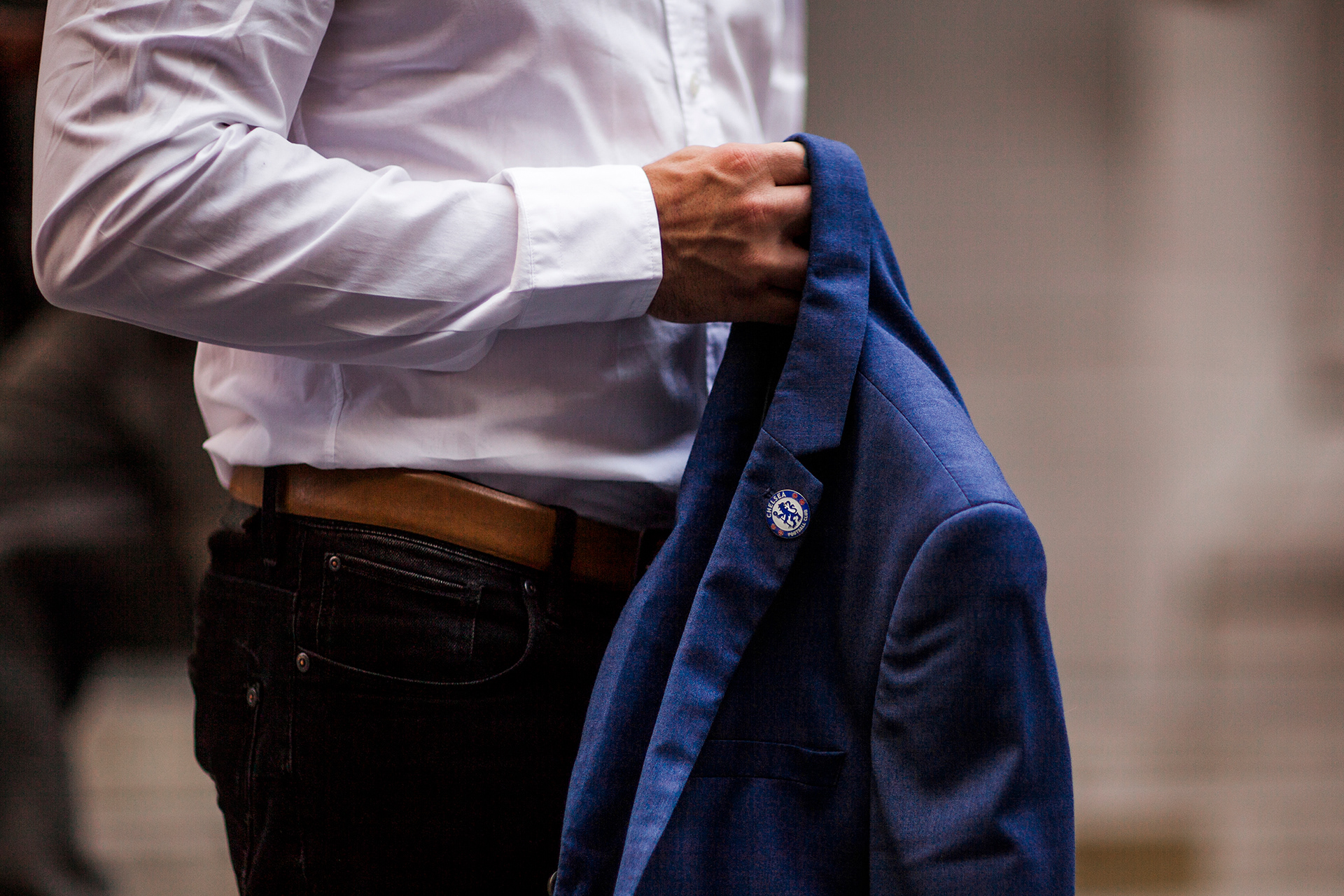 From the Bronx to Brooklyn, we set out provide a glimpse in to the everyday lives of the most passionate Chelsea supports in New York City. We created a one-of-a-kind photo series entitled ‘Blues in the Boroughs’, which featured prominently in Chelsea FC's 2015/16 kit launch. I collaborated with Where Is Football and the award-winning and local collective Street Etiquette to stay true to the spirit of New York. As a result, the photo series received international acclaim that stretched as far as the club’s support.

Inside The Chinese Super League